Oops. Not only is rare earth mining filthy … we don’t have enough mines to replace fossil fuels.

A new scientific study supported by the Dutch Ministry of Infrastructure warns that the renewable energy industry could be about to face a fundamental obstacle: shortages in the supply of rare metals. 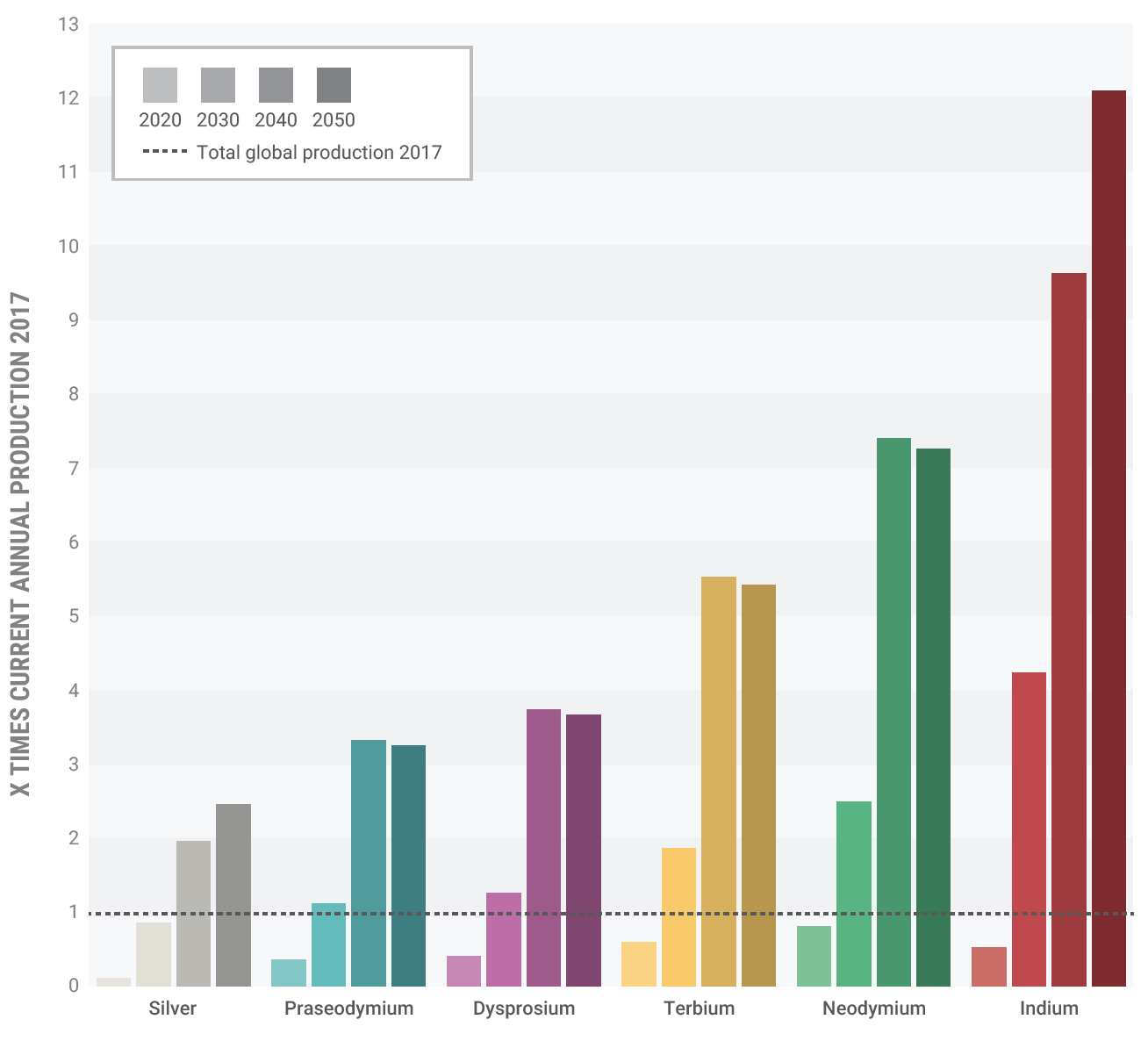 But according to the new study by Dutch energy systems company Metabolic, the “current global supply of several critical metals is insufficient to transition to a renewable energy system.”