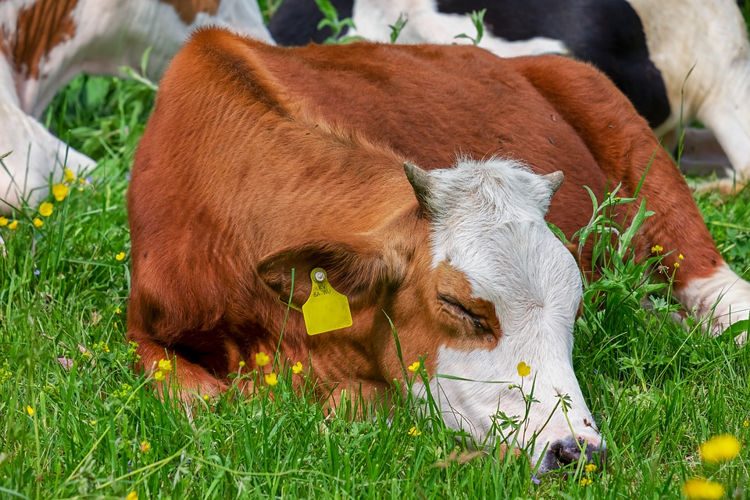 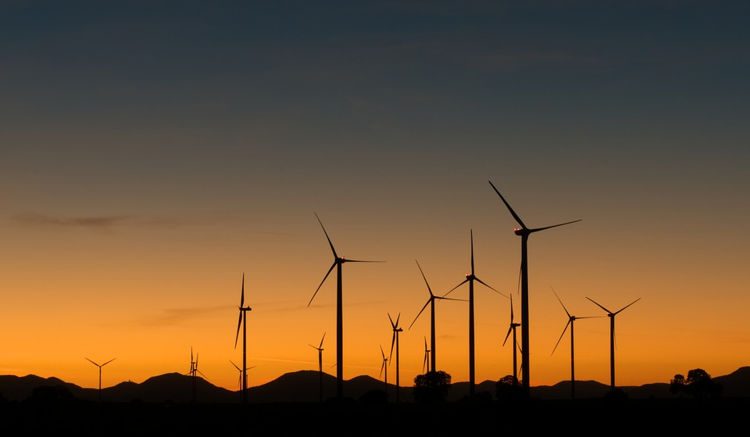 Just a followup on the 200,000 liters of water to clean solar panels post.

A 35,000 m2 Solar Test Facility was established at Qatar Foundation, Doha, in 2012 in order to identify solar energy technologies suitable for the local climate, and study the effects of dust and heat. Of particular concern is soiling of PV panels, causing them to lose performance. This study aims to understand long-term soiling behavior in the absence of cleaning or rain.

The only difference between the arrays was the cleaning interval:

Of course, all arrays were subject to rain. The test period was two years commenced February 2013.

• The soiling rates generally appear to be higher in winter than in summer, ie. The lines are steepest in the months around January-February, and relatively flat around June-July.

• The greatest power loss occurred on the never-washed array, which after 234 days
produced only 32.4% of the DC power of the weekly-washed array

• The soiling rate tends to decrease the longer the time since last cleaning, as seen by
comparing the slopes of the medium, low and never-washed arrays approaching
November 2014
• However dust continued to accumulate on the never-washed array even after 234 days, ie. The line was still going down when it rained in November 2014. 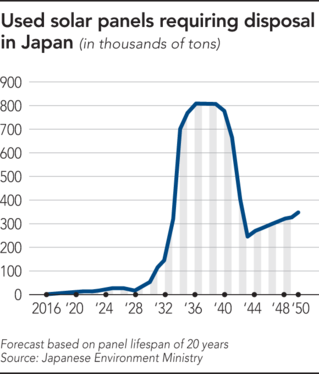 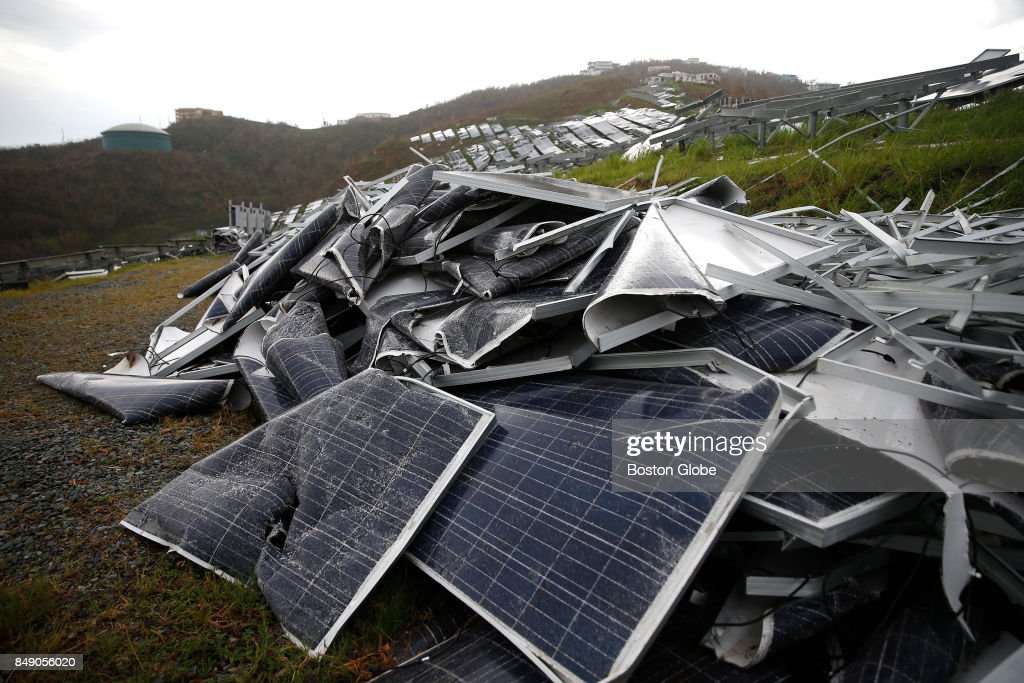 Misaligned mirrors are being blamed for a fire that broke out yesterday at the world’s largest solar power plant, leaving the high-tech facility crippled for the time being. It sounds like the plant’s workers suffered through a real hellscape, too.

A small fire was reported yesterday morning at the Ivanpah Solar Electric Generating System (ISEGS) in California, forcing a temporary shutdown of the facility. It’s now running at a third of its capacity (a second tower is down due to scheduled maintenance), and it’s not immediately clear when the damaged tower will restart. It’s also unclear how the incident will impact California’s electricity supply.

Putting out the blaze was not easy task, either. Firefighters were forced to climb 300 feet up a boiler tower to get to the scene. Officials said the fire was located about two-thirds up the tower. Workers at the plant actually managed to subdue the flames by the time firefighters reached the spot, and it was officially extinguished about 20 minutes after it started.