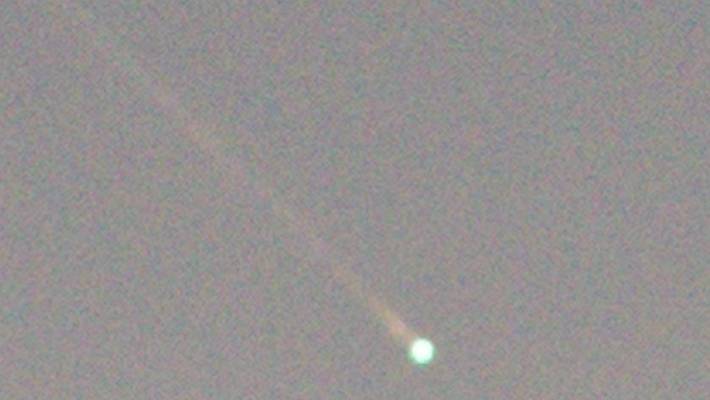 One thought on “NZ ‘Meteor’ Was Russian Space Junk”