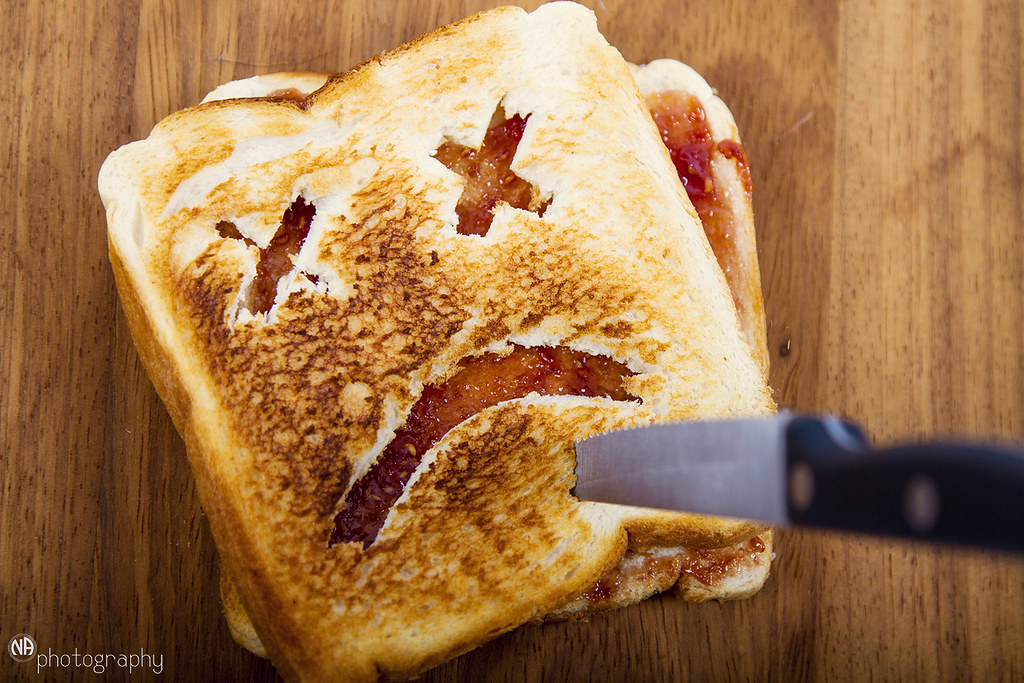 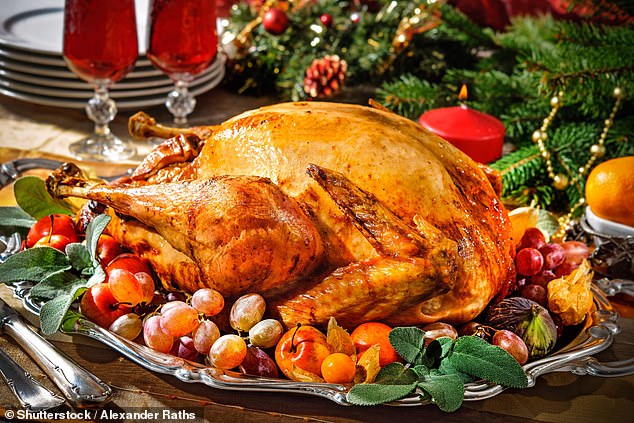 Burnt toast could expose people to more toxic air than if they were standing near a busy road, and cooking a Sunday roast can raise pollution levels to above those in city centres, research suggests.

Experts found pollutant levels after cooking a roast turkey – with trimmings – were 13 times higher than those in central London.

And toasting two slices of bread caused twice as much air pollution as is seen in the city for 15 to 20 minutes – meaning three times the World Health Organisation’s safety limit.

Experts issued a public warning to families to open windows and turn on extractor fans to avoid exposure to dangerous levels of toxic airborne particles – which can trigger breathing problems and pose risks to the heart and circulation.