And don’t forget: Wood and wood products accounted for almost half (45 %) of the EU’s gross inland energy consumption of renewables in 2016. 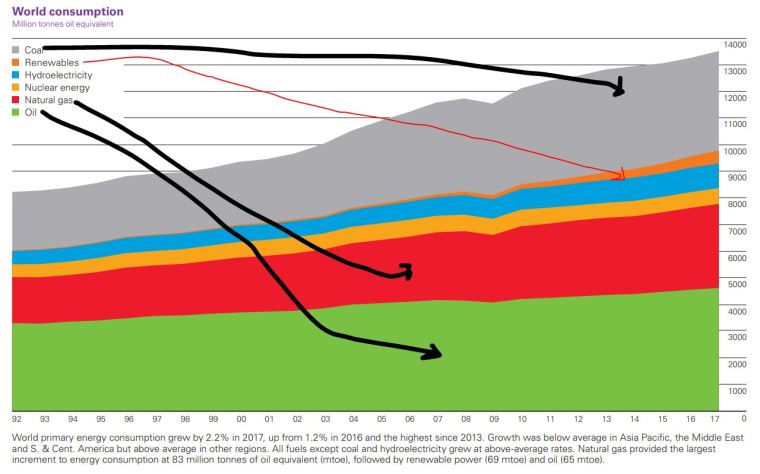 “WASHINGTON (AP) — A major U.S. power company has pleaded guilty to killing eagles and other birds at two Wyoming wind farms and agreed to pay $1 million as part of the first enforcement of environmental laws protecting birds against wind energy facilities.

The Charlotte, N.C.-based company pleaded guilty to killing 14 eagles and 149 other birds at its Top of the World and Campbell Hill wind farms outside Casper, Wyo. All the deaths, which included golden eagles, hawks, blackbirds, wrens and sparrows, occurred from 2009 to 2013.

“Wind energy is not green if it is killing hundreds of thousands of birds,” said George Fenwick, president of the American Bird Conservancy, which supports properly sited wind farms. “The unfortunate reality is that the flagrant violations of the law seen in this case are widespread.””