The factual part of the story:

“Our new results show a significant change in the surface mass balance [from snowfall] during the 20th century.

“The largest contribution is from the Antarctic Peninsula, where the annual average snowfall during the first decade of the 21st century is 10% higher than at the same period in the 19th century.

“From the ice cores we know that the current rate of change in snowfall is unusual in the context of the past 200 years.” 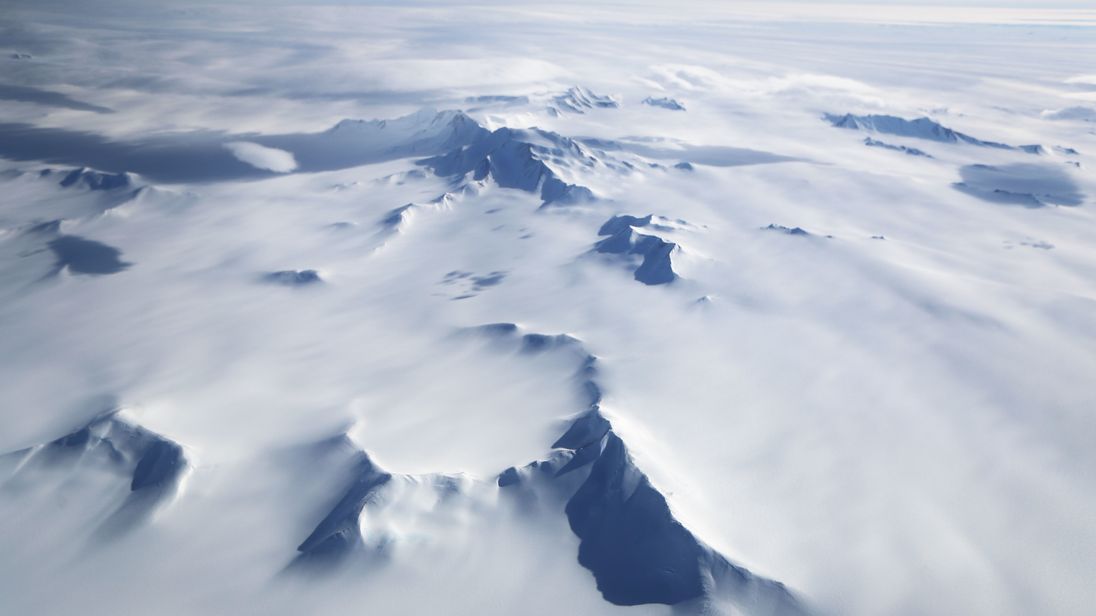 One thought on “It’s snowing more in Antarctica”