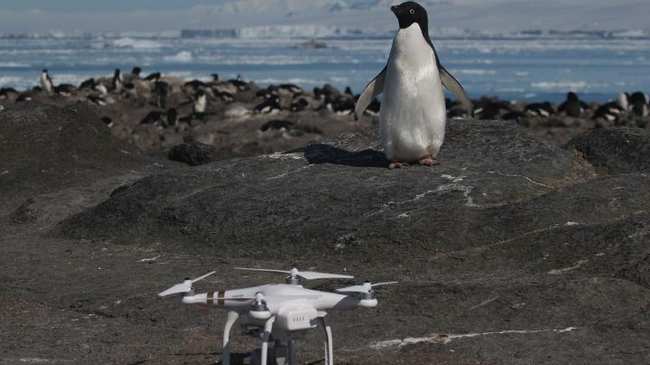 One thought on “Scientists Discover Hidden ‘Supercolony’ of 1.5 Million Penguins After Tracking Poop From Space”