A recent report, commissioned by Environment and Climate Change Canada (also known as the federal Department of the Environment), sparked a feverish bout of media coverage. Much of it keyed off the headline statement that Canada warmed “twice as fast” as the entire planet since 1948. If that is self-evidently a bad thing, what to make of the finding that the Canada’s Atlantic region warmed twice as fast as the Prairies? Or that Canadian winters warmed twice as fast as summers? 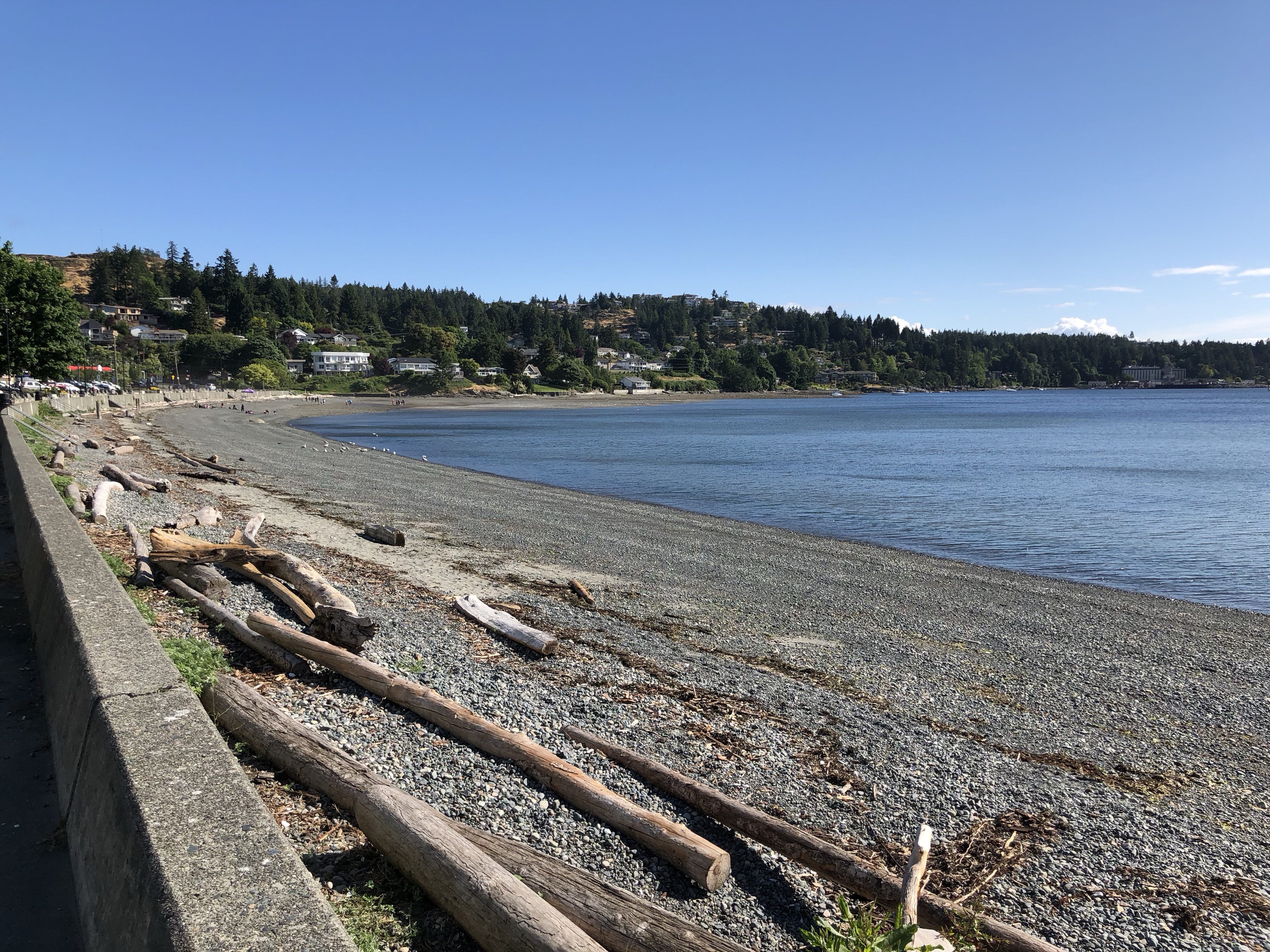 I’ll bet you didn’t know that the Maritimes warmed twice as fast as the Prairies. But now that I’ve told you, you might tell yourself it makes sense based on what you’ve seen or heard — that’s called confirmation bias. In fact, I was lying. It’s the other way around. The Prairies warmed almost three times faster than the Maritimes.

Would you have known either way? One of the psychological effects of a report like this, and the attendant media hype, is that it puts ideas in peoples’ heads. Tell everyone over and over that the climate is changing, and soon they will see proof of change everywhere. Rain, snow, wind, floods or dry spells; it will all seem to eerily confirm the theory, even though we have always had these things.

Most of what people are noticing, of course, are just natural weather events. Underneath, there are slow trends, both natural and (likely) human-caused. But they are small and hard to separate out without careful statistical analysis. A few years ago, climatologist Lennart Bengtsson remarked “The warming we have had over the last 100 years is so small that if we didn’t have meteorologists and climatologists to measure it we wouldn’t have noticed it at all.”

And so we get reports with charts and graphs to tell us about the changes we didn’t notice. Remember last summer when the media hyped a report from the Intergovernmental Panel on Climate Change warning that warming 1.5 degrees Celsius (compared to preindustrial times) was a disaster threshold we must avoid crossing at all costs? Now we learn that Canada warmed 1.7 degrees Celsius since 1948. Far from leaving the country a smoking ruin, we got wealthier and healthier, our population soared, and life improved by almost any measure of welfare you can imagine. If only every so-called catastrophe was like this.