Cold waves in Eastern USA are down according to Dr Roy Spencer.

As can be seen in the plot below, there is no evidence in the data supporting the claim that decreasing Arctic sea ice in recent decades is causing more frequent displacement of cold winter air masses into the eastern U.S., at least through the winter of 2017-18:

The trend is markedly downward in the most recent 40 years (since 1979) which is the earliest we have reliable measurements of Arctic sea ice from satellite microwave radiometers (my specialty).

Now, I suppose that Arctic sea ice decline could have some influence. But weather is immensely complex. Cause and effect is often difficult to ascertain.

At a minimum we should demand good observational support for any specific claim. In this case I would say that the connection between Eastern U.S. cold waves and Arctic sea ice is speculative, at best.

“New figures from the Office of National Statistics today show that the number of excess winter deaths exceeded 50,000 the highest on record since the winter of 1975/76. Over 15,000 of these deaths will be relatable directly to a cold home. The vast majority will have multiple hospital and GP visits behind them. The figures also worryingly show a doubling in the number of male deaths under 65.

“Today’s excess winter death figures should be a huge shock to the system. The cost in human suffering and lost lives is a tragedy. The cost to the NHS is significant and largely avoidable.

Predictable, preventable and shameful. We seem to have accepted excess winter deaths to be as much a part of winter as darker evenings.

On top of these preventable deaths we know that many millions more people will have suffered the preventable health impacts of living in a cold and damp home, as well as resorting to harmful coping strategies.

New evidence provided by frontline workers to NEA, has revealed the top 10 unsafe fuel poverty coping strategies being used to survive winter. The regular use of older, dangerous or un-serviced heating appliances is common place, despite being potentially fatal or leading to heightened risks for nearby neighbours as a result of carbon monoxide poisoning or in extreme situations, fires and explosions. The charity says many more people are going to bed early to keep warm and using candles to save on electricity. People struggling to heat their homes are also spending their days in heated spaces such as libraries, cafes or even A&E to avoid the cold.”

Some previous blog posts on the same subject.

Cold weather kills 20 times as many people as hot weather, according to an international study analyzing over 74 million deaths in 384 locations across 13 countries. The findings also reveal that deaths due to moderately hot or cold weather substantially exceed those resulting from extreme heat waves or cold spells.

Around 7.71% of all deaths were caused by non-optimal temperatures, with substantial differences between countries, ranging from around 3% in Thailand, Brazil, and Sweden to about 11% in China, Italy, and Japan. Cold was responsible for the majority of these deaths (7.29% of all deaths), while just 0.42% of all deaths were attributable to heat.

3 states (Wisconson, Iowa and Minnesota) were 9F colder than normal.

April was cold in the USA

3F colder than the 30 year average

The daily surface mass balance on the Greenland Ice Sheet is well above normal. 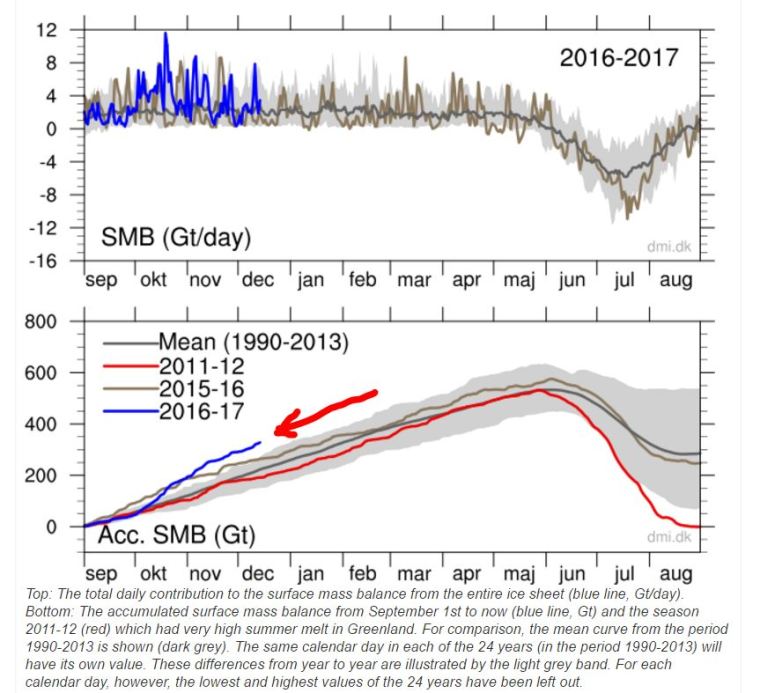 “This is the lowest temperature for July we have from this station,” said John Cappelen.

I came across a new paper trying to claim that increased temperatures caused by global warming will kill more “old people” in Beijing.

In the supplementary data they posted the graph of daily mortality.

First thing I noticed is that deaths peak in January and bottom out in the summer. 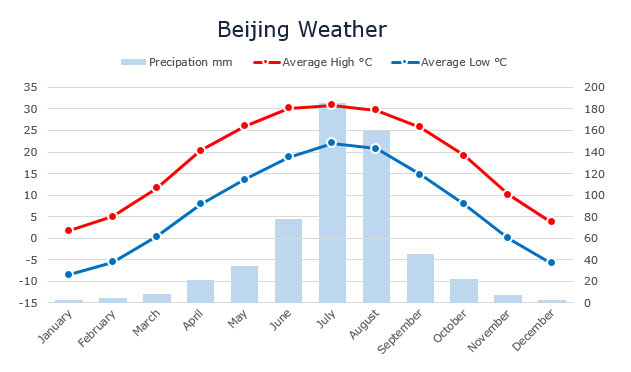 Yes there are some summertime spikes. But it appears that something like 60 more people die per day die in January than in July.

It seems to me that if winters are warmer, lives will be saved.

If you could wouldn’t you want the Earth to be 1C colder? 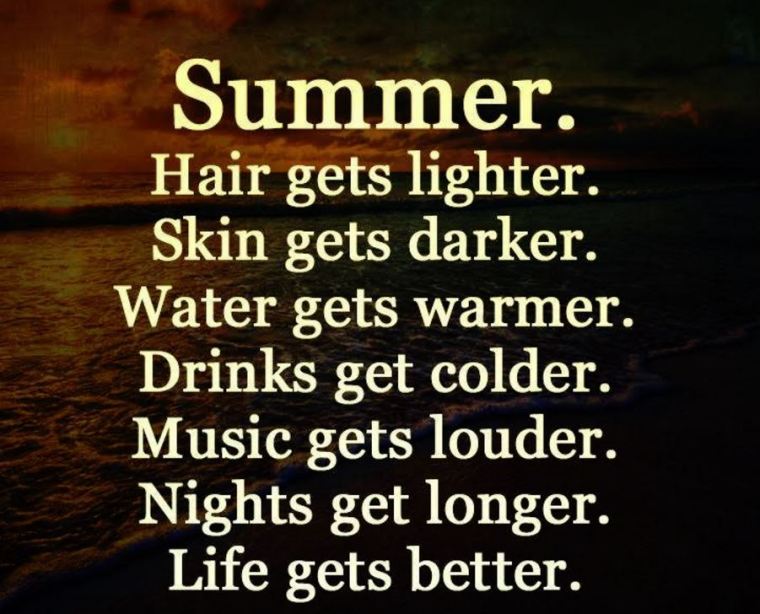